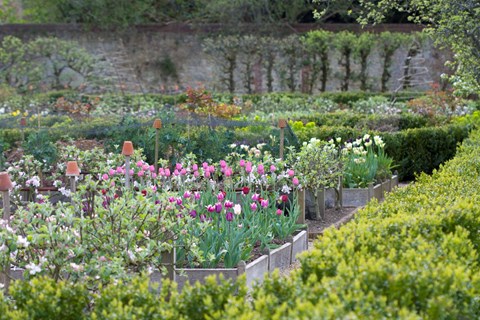 When we were commissioned to redesign this beautiful, large walled garden in Sussex, there were certain elements within the garden that became key inspirations, the beautiful walls for instance and the valiant, old apple trees. We began work with the careful regenerative pruning of these wonderful old trees, but rather than following the existing layout of just four huge beds framed by these trees, we chose to subdivide the garden further. This enabled us to create smaller, more intense areas which were more easily planted than such large open spaces. Within these smaller areas we can have for example incredible tulips, which fill the whole bed with flower, without having to have the whole garden full of tulips to achieve the same satisfying completeness and intensity. We pick off small areas for certain times of the year and have a garden which always contains something of interest, which is not lost by being set against acres of bare soil. 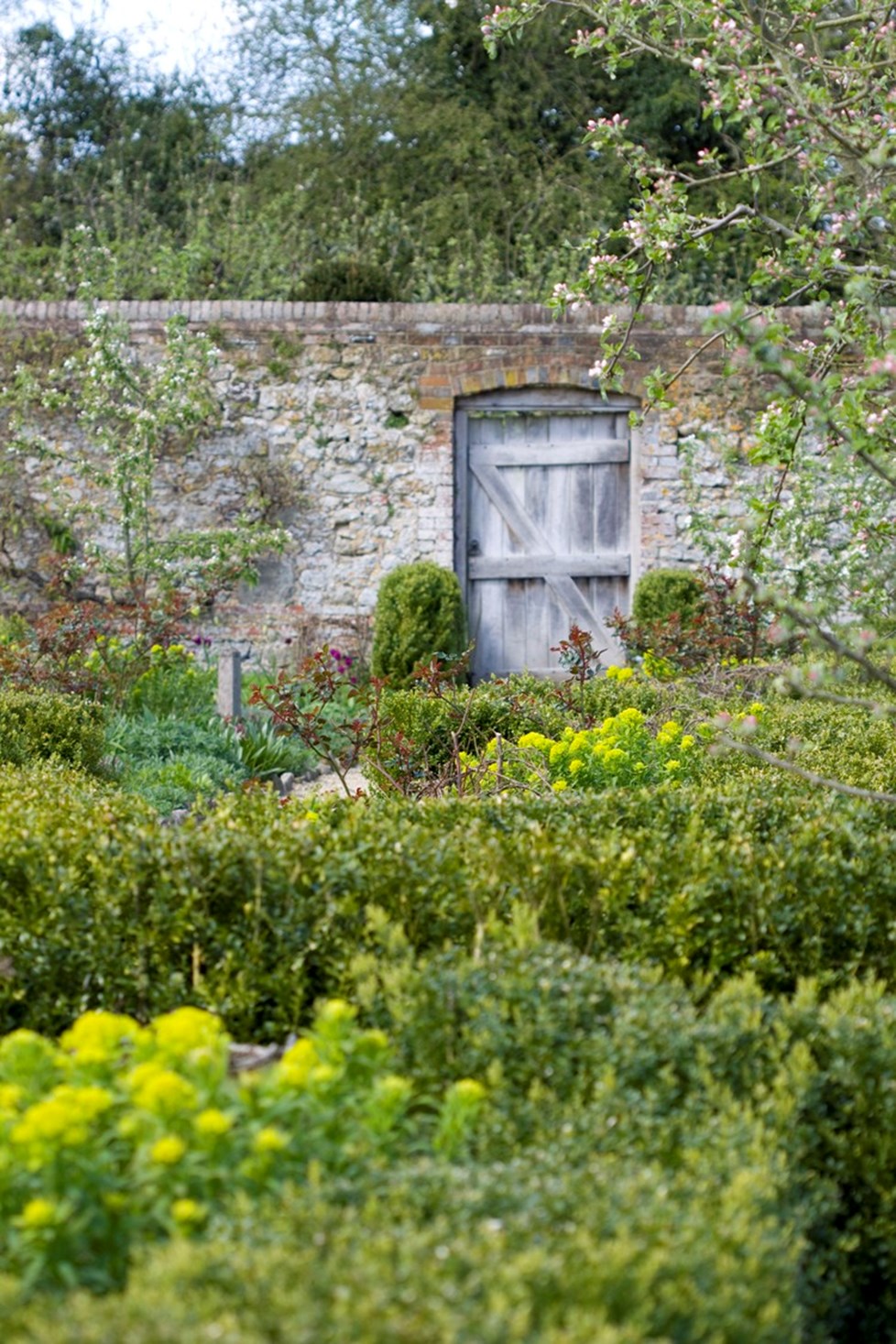 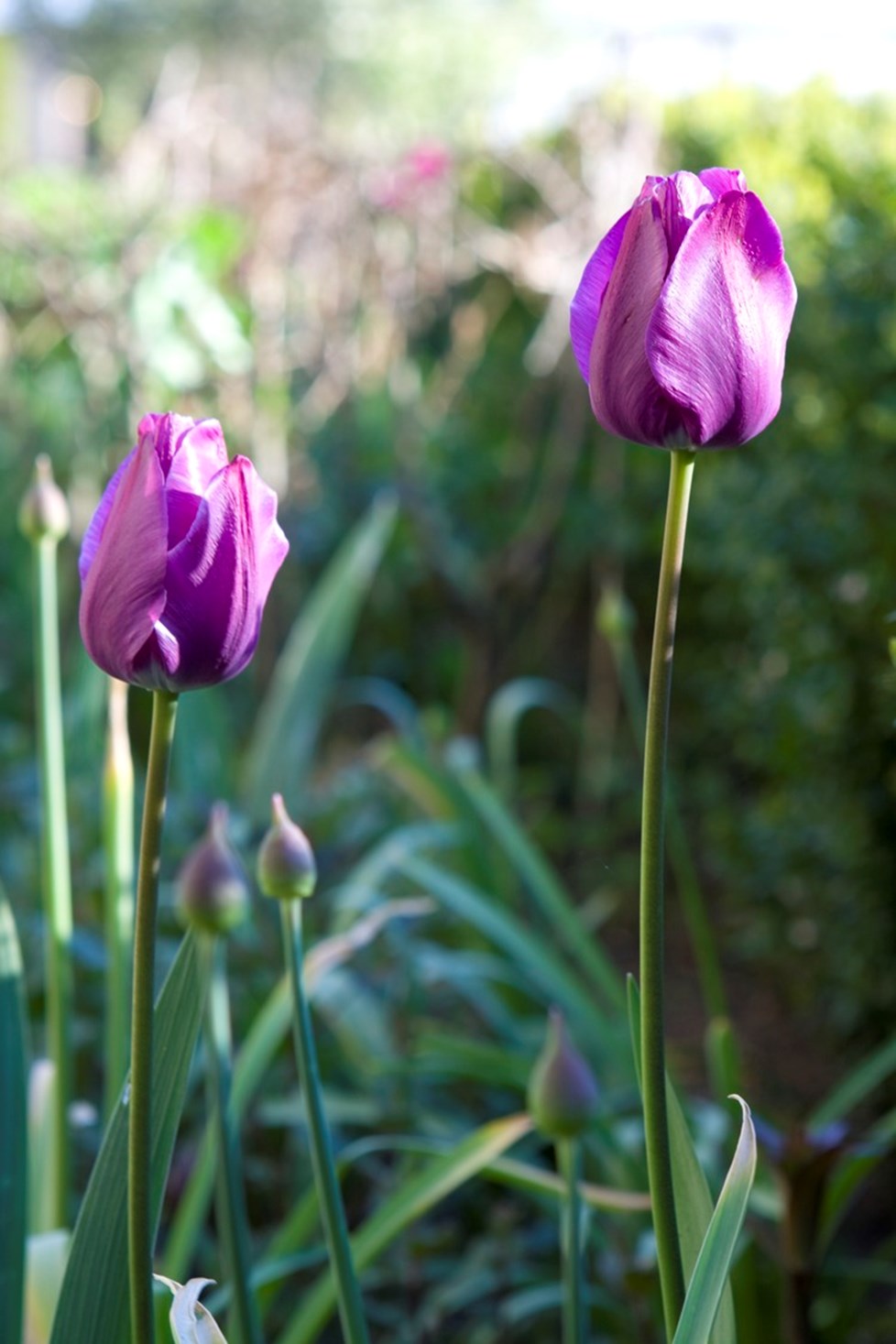 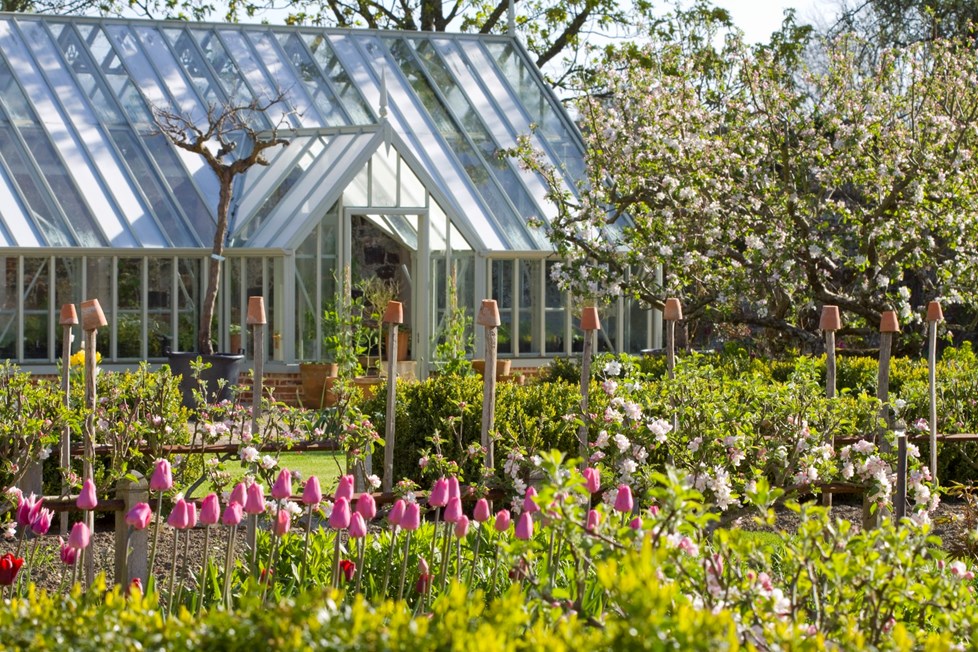 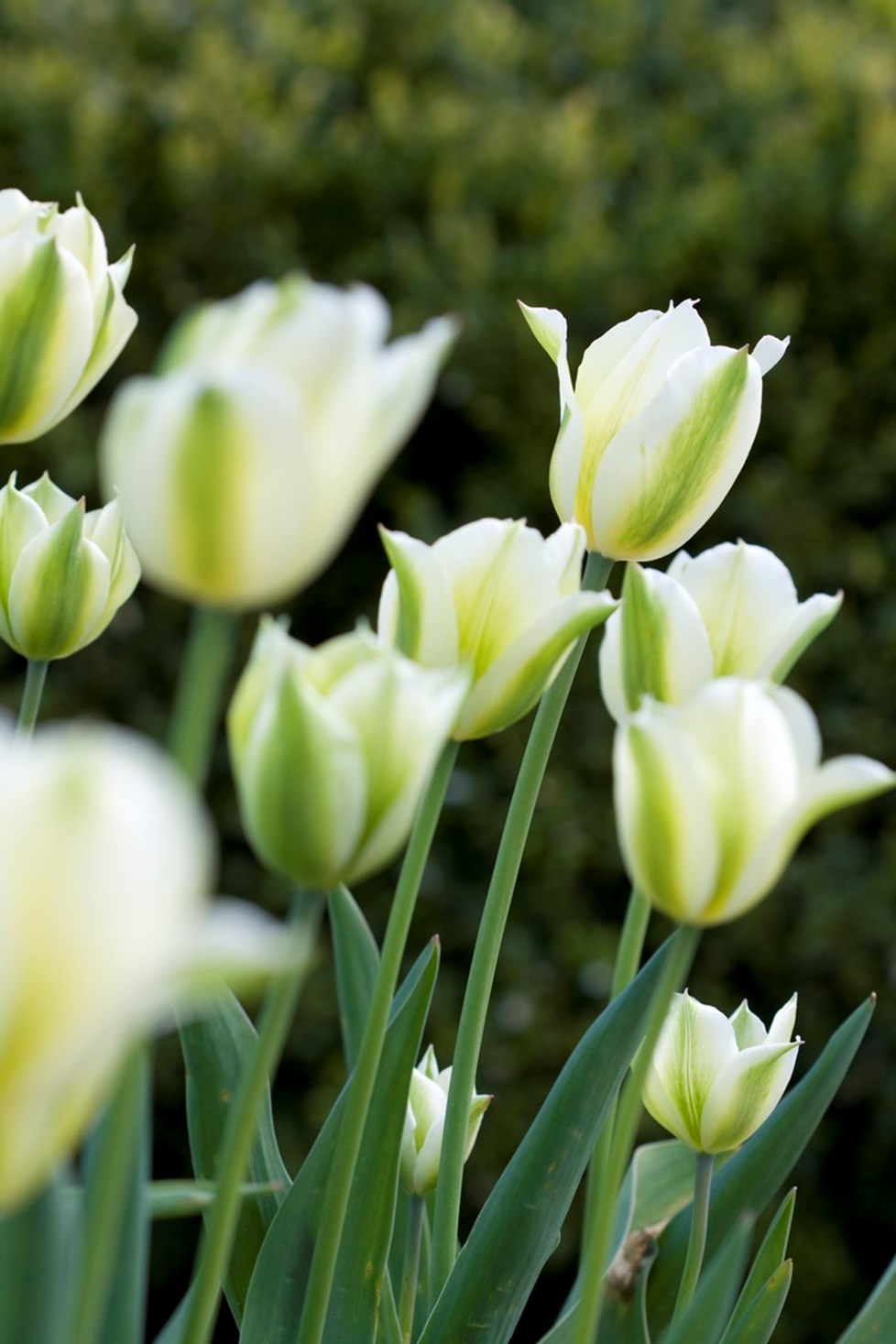 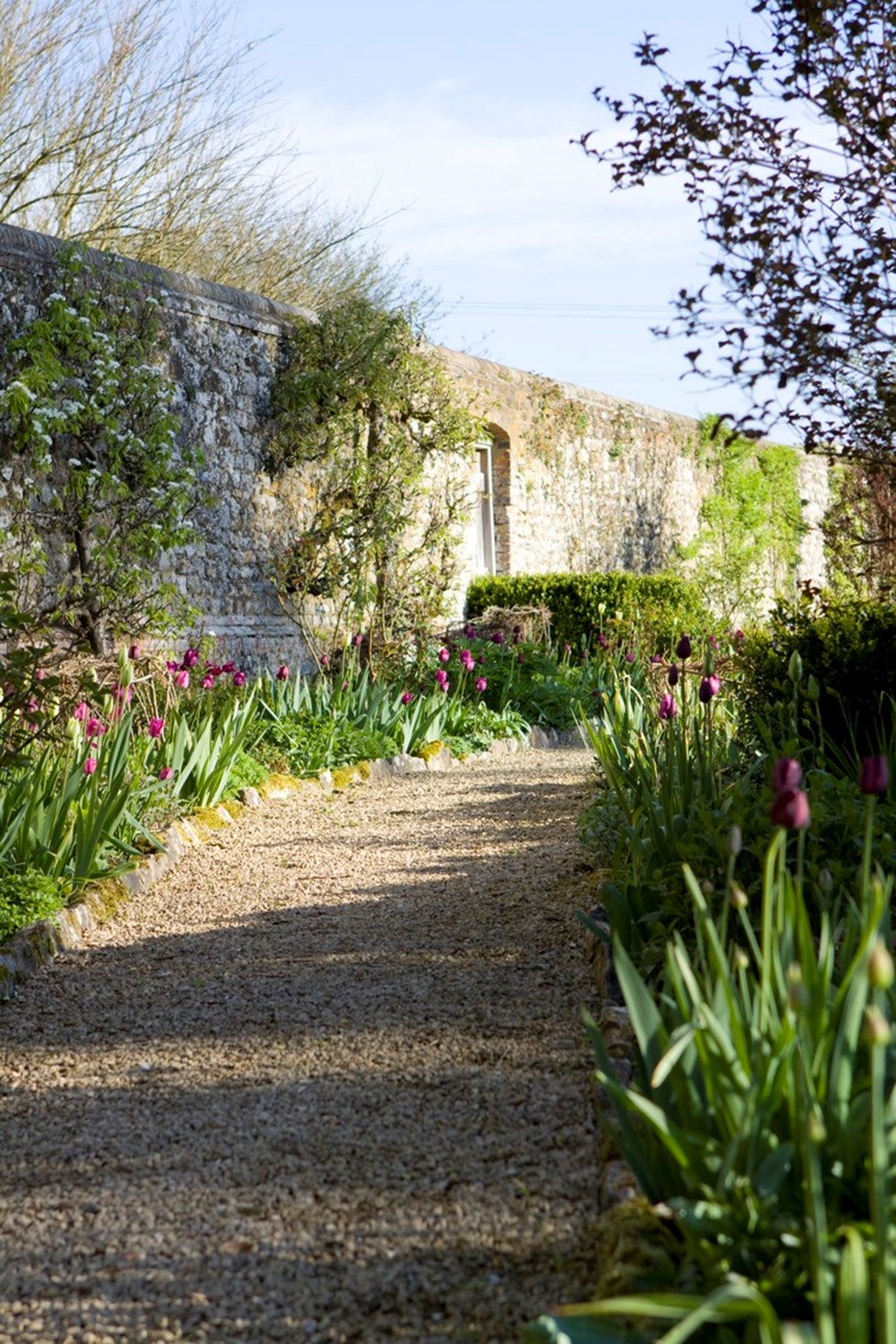 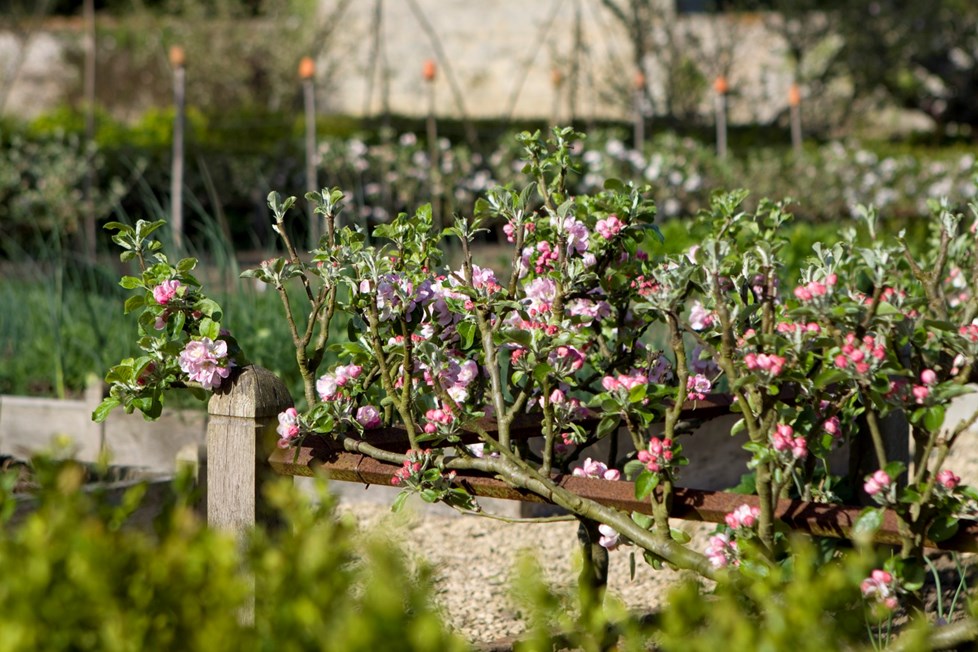 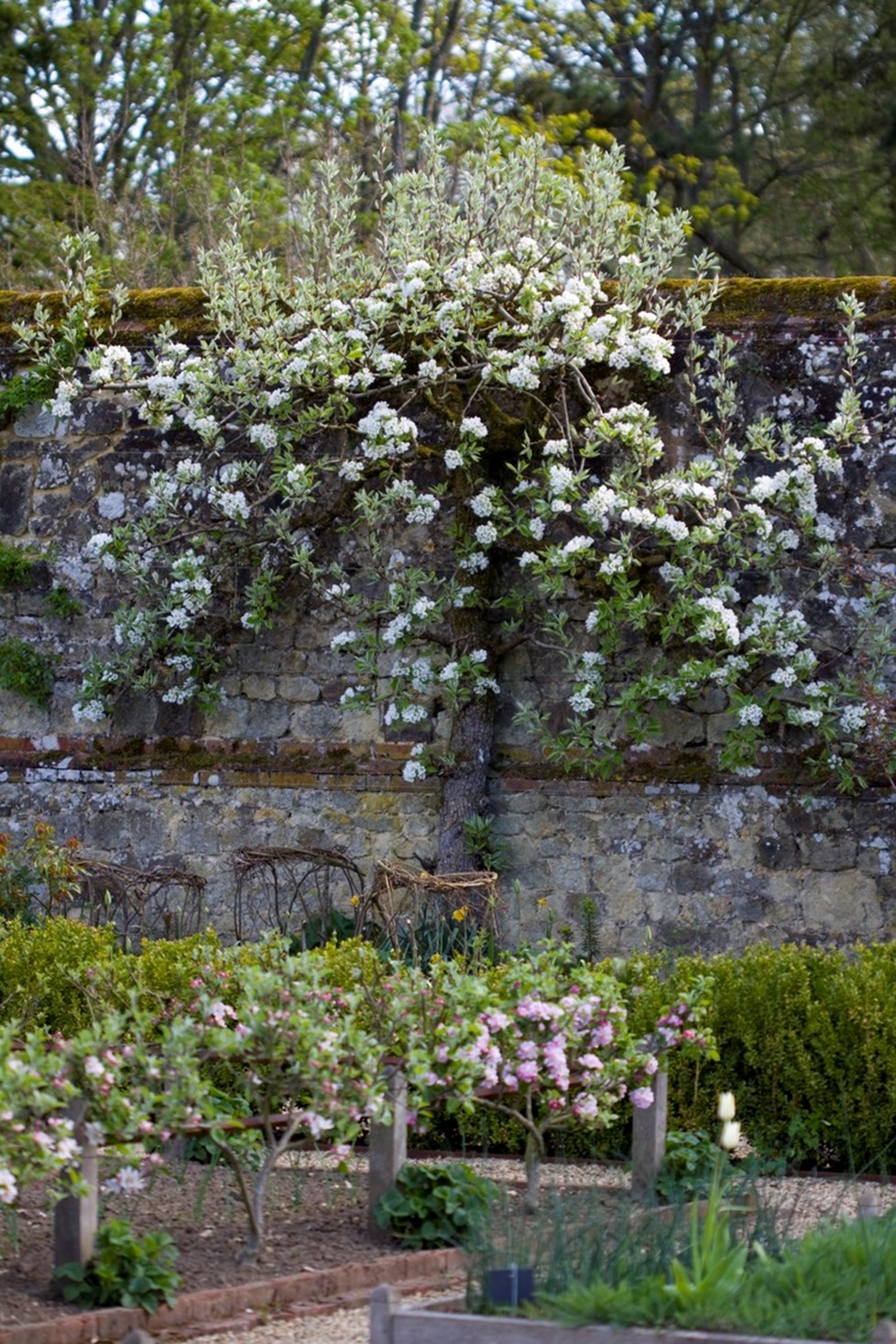 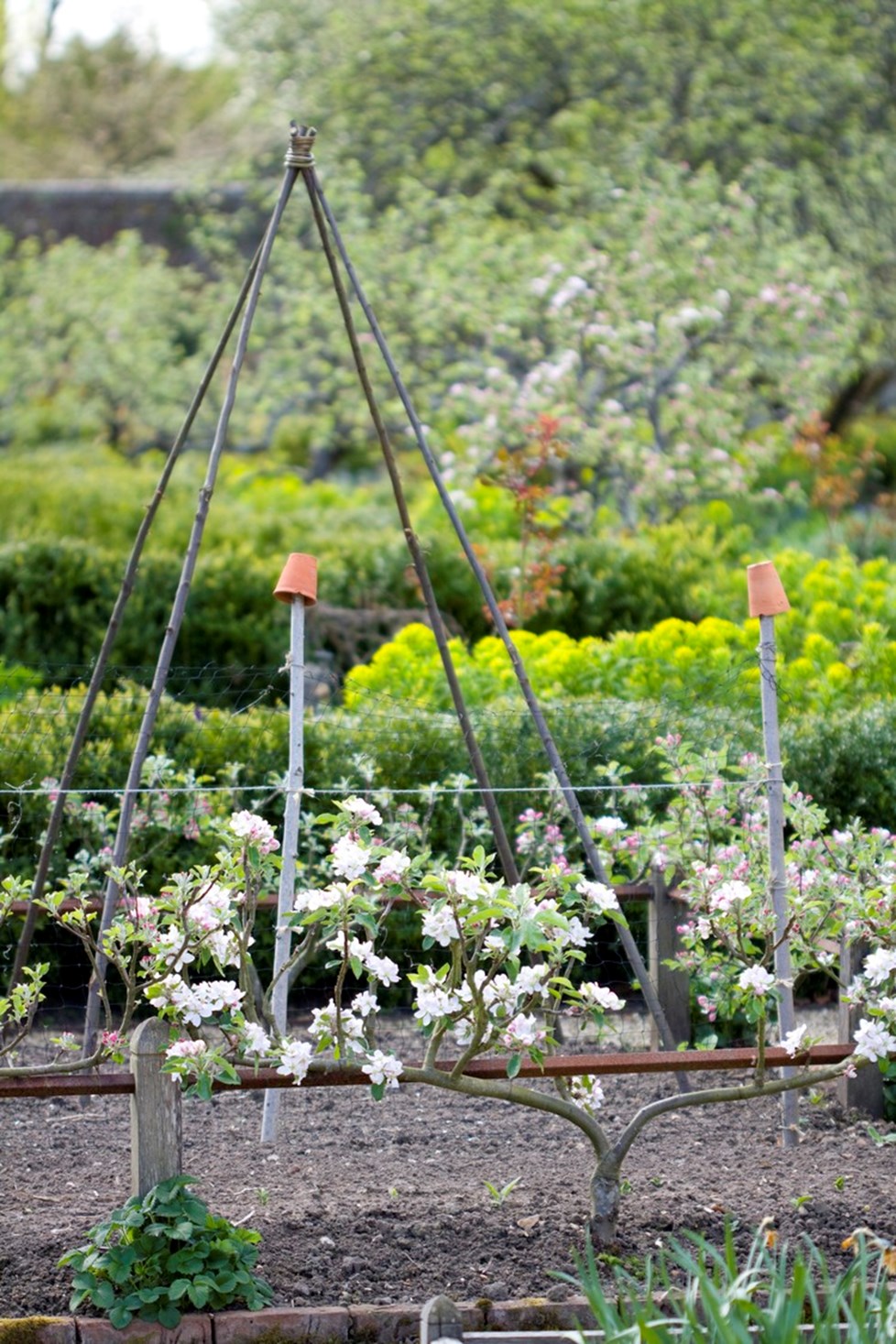 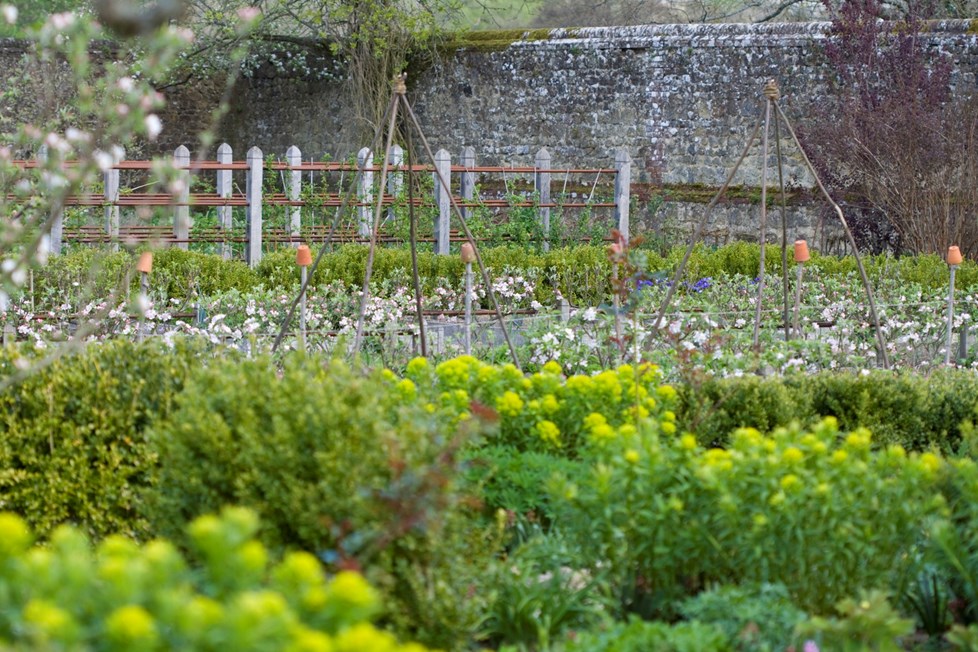 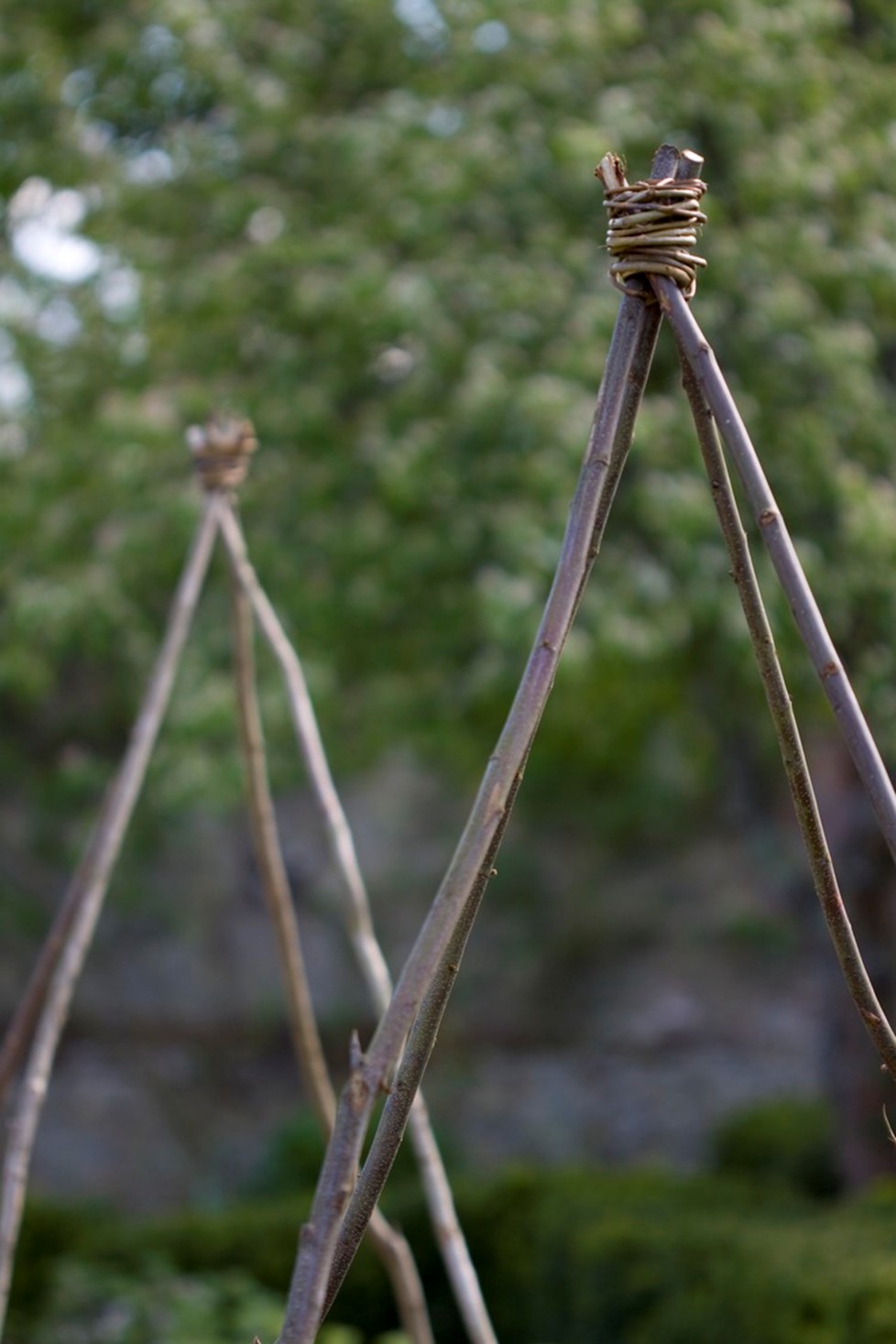 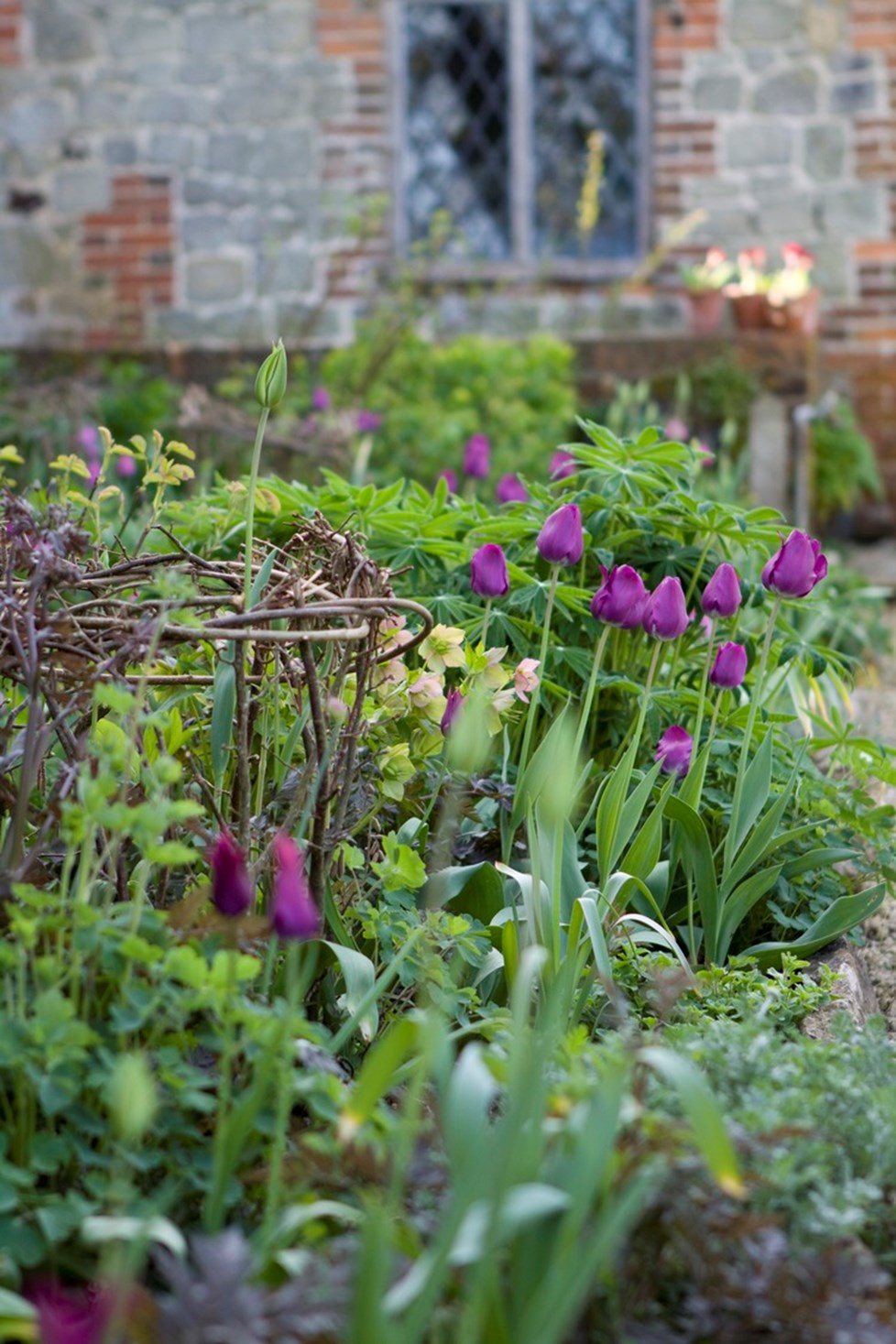 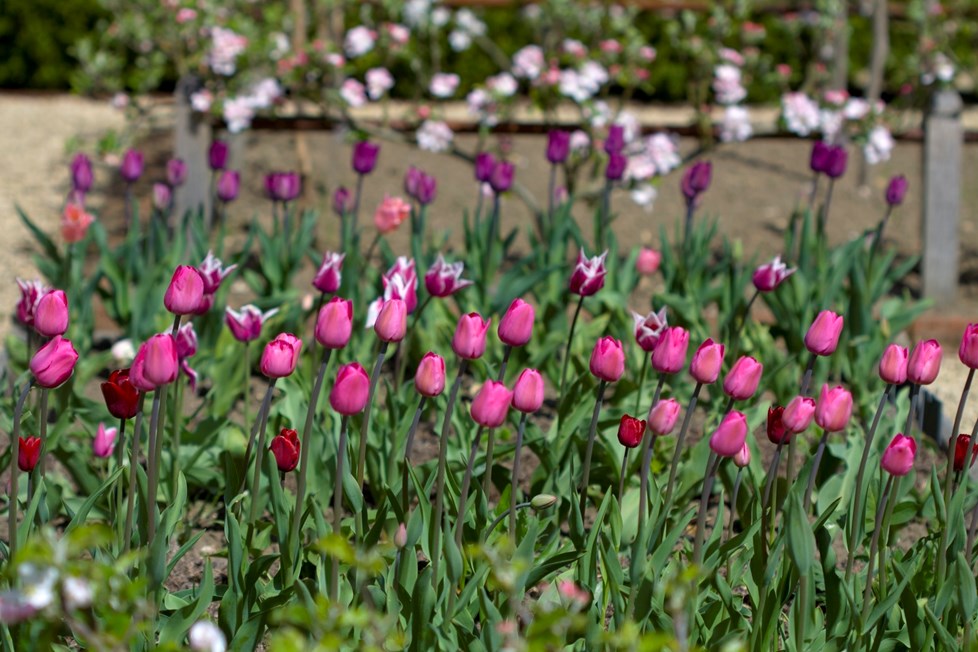 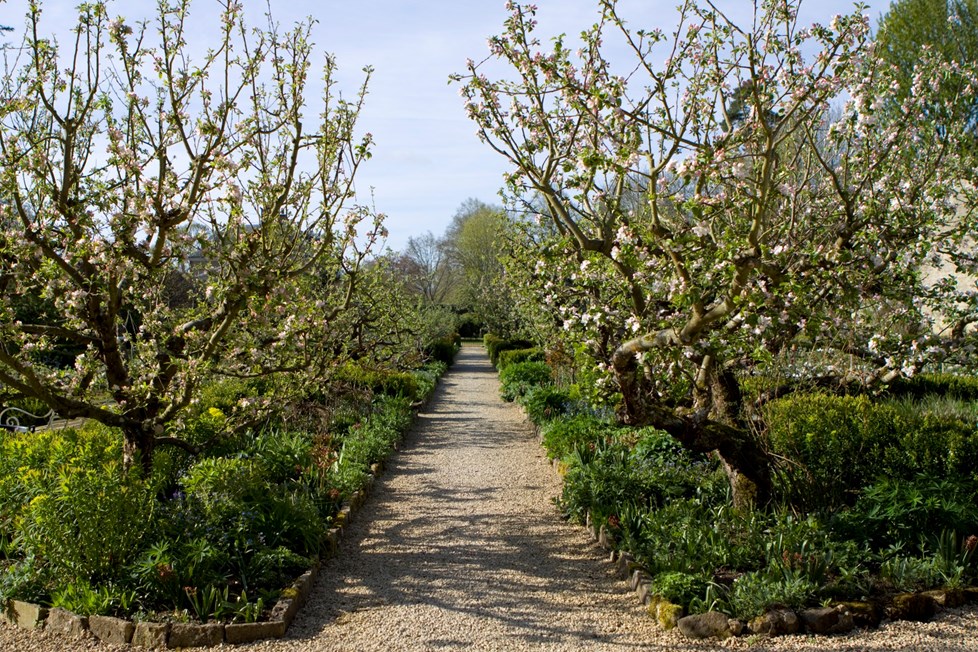 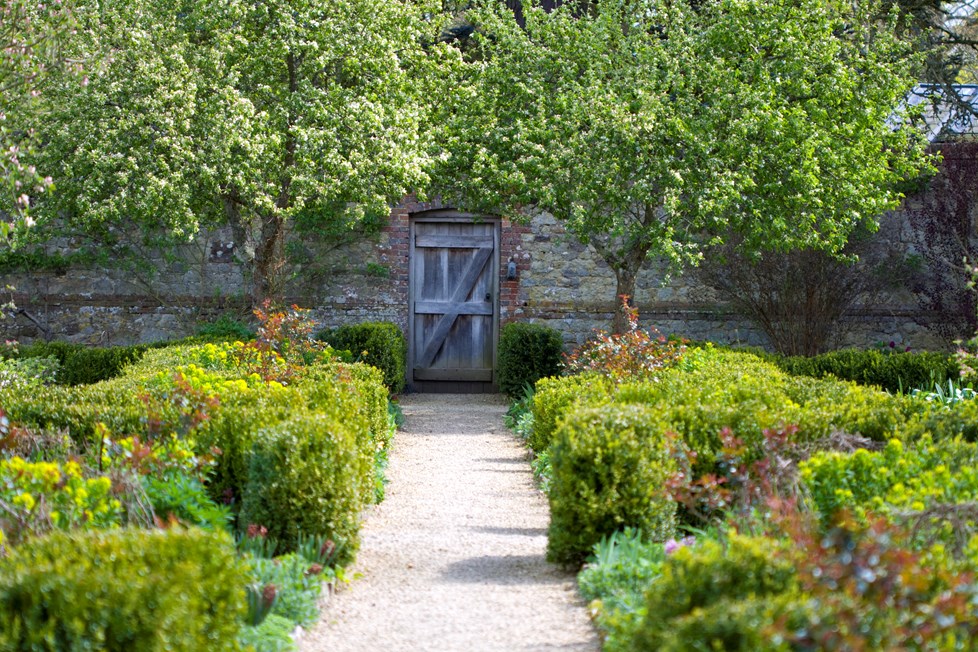